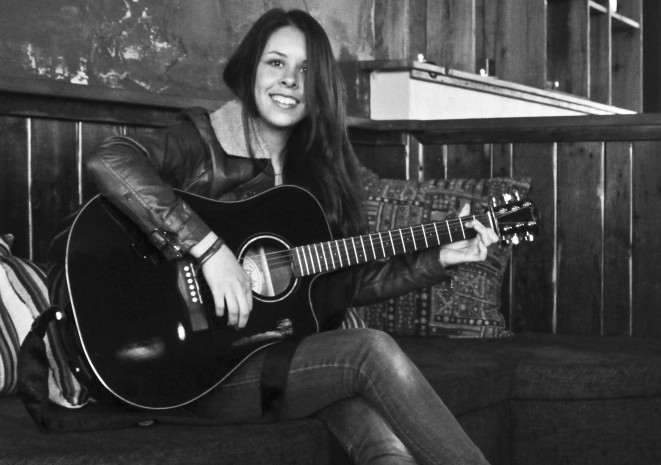 Musical director of WAI.TAI, Robyn Kamira writes and arranges the music, and selects the line up from a cast of musicians, based on their vocal and instrumental affinity with the music and for the occasion. Robyn was taught by Hirini Melbourne, a well-respected Maori academic and musician who was instrumental in restoring the knowledge relating to taonga puoro (traditional Maori instruments). She seeks to contribute to his aspiration to share traditional knowledge through music. Her Te Rarawa tribal links are a characteristic of the dialect and content of her music, and she fuses this with a range of World music styles.

Te Auripo Kamira was one of the founding vocalists in WAI.TAI when it began in 2013. Her exquisite voice and harmonies characterise the ‘sound’ that has become WAI.TAI’s point of difference. A student of Te Kohanga Reo and Kura Kaupapa (Maori immersion pre-school and primary school) she grew up with te reo as a natural part of her life. She has an inherent understanding of the distinctive “Maori” harmonic layers in the vocals and delivers these effortlessly. She returns from Dunedin to join the line up for WellyFest this year.

Nigel Gavin brings his lightening fast fingers to the WAI.TAI stage again. His intuitive style and string effects add playfully to the complex layers of meaning within each WAI.TAI song. “He is one of New Zealand’s musical treasures. The eccentric range of his musical projects is matched only by his astonishing virtuosity with stringed instruments and his prodigious musical imagination. Guitarists will be astonished by the technique on display. Nigel’s finger-picking is so fast, so smooth, and so laden with sudden virtuoso explosions that it is damn near impossible to work out either what he’s doing, or how he’s doing it” – Tauranga Weekend Sun.

Since she could walk, Krissy Jackson has been playing the fiddle. Her mantra of “have fiddle – will travel” has landed her in many a musical situation, playing a variety of styles with many people. Performing regularly with Hot Diggity and the Frank Burkitt Band, Krissy is well known for her bluegrass style. However, Krissy’s WAI.TAI contribution will be an almost ethereal style that weaves its way insightfully through the set. Krissy enjoys acknowledging her Ihutai, Te Rarawa tribal connections through music and fuses this with her Celtic background and more recently has played fusion Indian music with Sargum Fusion.

Luther Hunt Many locals will know that young Wellington based drummer-percussionist Luther Hunt is part of a thriving music scene in Wellington. He has played many gigs and festivals around the country including Auckland, Wellington and Taranaki Arts Festivals, WOMAD, Soundsplash, RnV, Wild Foods Festival, Parihaka and Wellington Jazz Festival. Luther has been studying Jazz Performance at the New Zealand School of Music for five years, and is in his last trimester of an honors year. He is influenced by a multitude of styles and genres and is an essential part of the WAI.TAI line up for WellyFest this year, bringing an inspired percussive element to the set.”